In Farsi, the word JOON translates to life, and is often used as a term of endearment. It carries a positive connotation of closeness and affection, bestowed upon one's beloved.

Tucked between the binding of this publication you will find compelling stories, insightful interviews, and inspiring works of art by a diverse group of humans based in Portland and beyond.

NOTE ON THE PARTNERSHIP

JOON is the product of a collaboration between FISK and Brown Printing Inc. Through our mutual support of the arts in Portland, we initiated this project to help shed light on the vast and exciting arts scene in the city. Through this partnership, we have also set out to showcase the possibilities and impact of design and print. 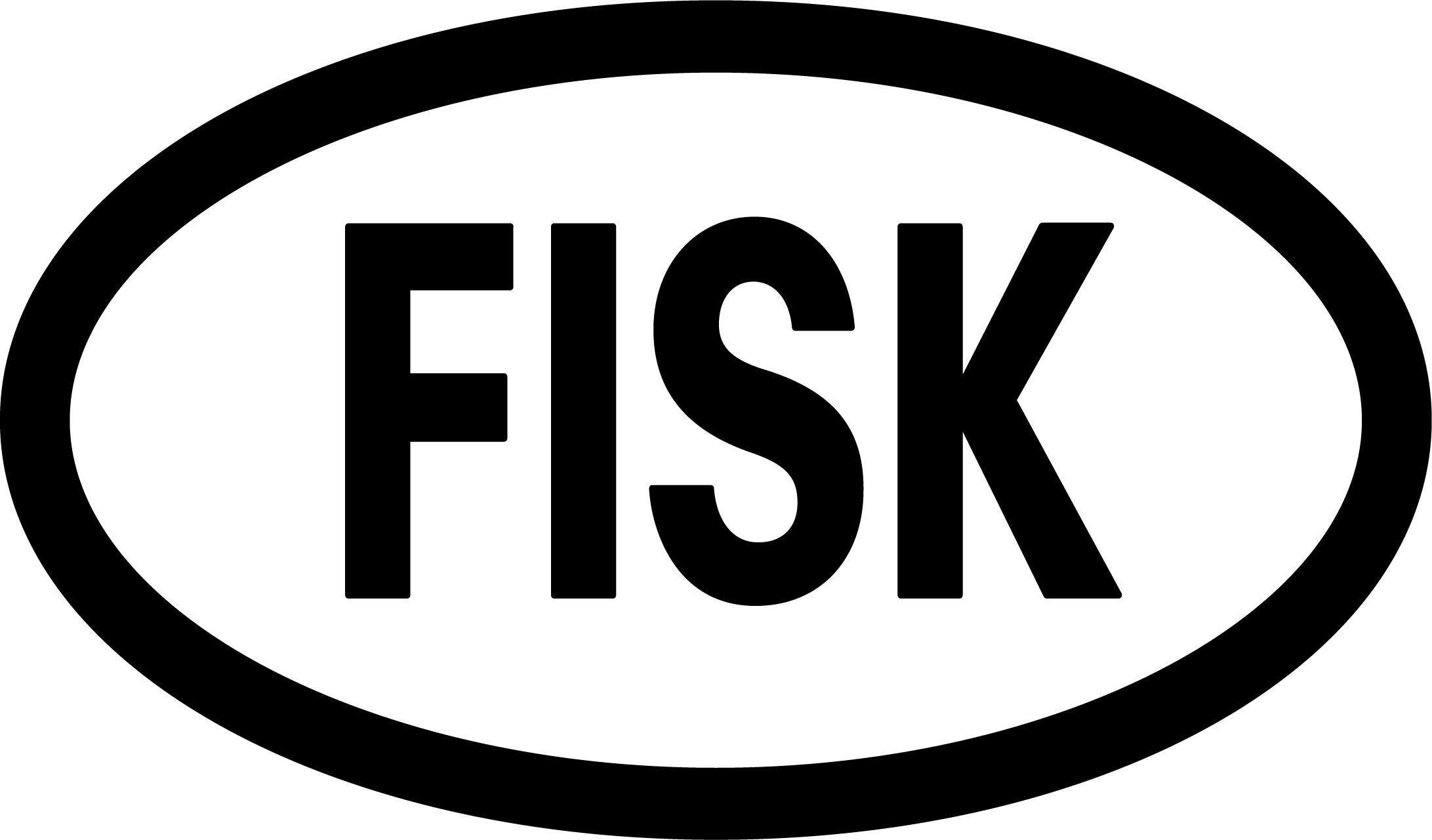 All rights reserved. Reproduction whole or in part without permission from the publisher is strictly prohibited. Parts include and are not limited to reproduction of written material, photographs, and artworks. The views expressed in JOON are those of the respective contributors and do not necessarily reflect the opinions by the magazine and its staff.

Printed during the month of December 2019 in Portland.

Tron 444 is the moniker of Portland-based musician Old Grape God. In addition to making music, Tron 444 is an accomplished painter and fashion designer.

Tyler Ashlock is a photographer. Armed with an enthusiasm for experimentation, Ashlock’s portfolio showcases an impressive number of athletic talents and fine product photography through his tenure at Swanson Studio.

Bijan Berahimi is an Iranian-American graphic designer and curator of FISK—a design studio, store, and gallery based in Portland.

Daag is a custom, made-to-order clothing line by creator James Fink. Fink once made a jacket for Toro y Moi.

Emily Darling is an art director, stylist and model. Through color and movement, her work is ethereal in nature.

Peter Dolezilek is an art director at Kamp Grizzly. Reality TV fuels his interest in the complexities of human connection and understanding.

Zack Dougherty is a multi-disciplinary artist. Skillfully crafted and delightfully bizarre, his independent and commissioned work blur the lines between what is real and what is not.

Mario Gallucci is a photographer who specializes in fine art documentation, environmental portraiture, and architectural photography. His work has appeared in Artforum and ArtNews.

Matthew Hayes is a freelance director of photography. His narratives for music and commercial clients—including Nike, Powerade, and Old Spice—are woven through intimate, dreamlike portraiture.

Arthur Hitchcock is a photographer. The subject matter of his work ranges from personal documentary projects about small town life to editorial showcasings of interior and design work.

Margaret Jacobsen is a photographer and writer. Along with their passion for capturing beautiful portraits and moments, they cover parenting and race for such online publications as Romper.

Stone Jarboe is a freelance stylist and art director. Inspired by bygone eras of fashion, nostalgia underlines and elevates his work to new, contemporary heights.

Chloé Jarnac is a filmmaker and photographer. She is also the co-director of Womxn House, a community for women, trans, and non-binary artists to connect, collaborate, and support one another.

Matt Jay is the founder and director of End of Summer, a cross-cultural art program dedicated to exploring and supporting contemporary art from Japan. He also co-runs THAT YEAR, a creative studio and clothing label project.

Khira Jordan is an editorial director and poet. As a copywriter, she has helped craft and establish the voice behind such brands as Nike, Apple, Google, Kate Spade, and Opening Ceremony.

Lex Kumar is a writer and editor based in Portland. She has an M.A. in Media Studies from The New School in New York and has penned pieces about art and politics for esteemed publications, including ArtAsiaPacific.

Jennifer Baum Lagdameo is a freelance design writer, copywriter, and content creator. She is a regular contributor to Dwell.com, writing about design, architecture, and real estate.

Colin Matsui is a photographer. Using the medium to translate everything from the mundane to the beautiful, his work has been featured in The New York Time and Office Magazine.

Abby Morgan is a copywriter and art director. Whether through writing or set design, her work traces the lines of art, design, wellness and beauty.

Ricardo Nagaoka is a photographer. Allowing his Latino-Japanese heritage to inspire his work, Nagaoka explores the stories of marginalized communities through his art practice, including through his current series Eden Within Eden.

Keanu Narcisco is a photographer currently based in Los Angeles. Found between where dreams and reality collide, his work can be seen in Cult Classic.

Elle Nigh is a senior creative producer at Nike, who manages large scale projects from start to finish. Her current independent project is geared toward closing the gap between Portland’s elite creatives and the underserved.

Ryan Noon is an artist, maker, connector and director of Nike’s Blue Ribbon Studio & School. Creating spaces, experiences, and objects are the focus of his creative work.

Kentaro Okawara is an artist who lives and works in Japan. Through his colorful, playful style Okawara captures the pure joy and beauty of being alive.

Alexis Paschal is a photographer. Her work poses a continuous investigation into light and color, and she’s furthered this study for brands like Rose Delights and fashion designer, Laurs Kemp.

Daniel Rolnik is an author and curator. His life is a never-ending adventure story...

Christine Shen is a freelance graphic designer and art director. Variety is the spice of her work, life, and whatever Bon Appétit recipe she’s making next.

Tina Snow Le is a senior art director at Spotify. Her independent project, Earth to Her, challenges and explores the visual culture of cannabis through the lens of design.

Shani Storey is an associate art producer at Wieden+Kennedy and freelance fashion stylist. She has styled for Nike and Olderbrother.

This magazine was printed on a KBA Rapida 106-6+L ALV3 Press and an HP Indigo 7900 Digital Press. It was foil stamped and embossed on a Kluge EHD Series Foil Stamping, Embossing & Diecutting Press.

Thank you to the generosity of WCP Solutions for their support in this project. Celebrating 90 years as a third-generation family-owned Pacific Northwest company. WCP Solutions is a wholesale distributor, providing businesses with the products they use every day. Paper, Packaging, Facility Supplies, and Equipment.

The two body fonts used throughout the magazine are Favorit from Dinamo and Banto designed by Teo Tuominen and released through Future Fonts.